This new Faroe Islands photography workshop is exciting, off the beaten track location for dramatic landscape photography. Margaret has teamed up with Faroe Islands expert James Kelly who will lead us to some of the hidden and most beautiful locations on the Faroe Islands.

The Faroe Islands are an archipelago of 18 extinct volcanic islands on the edge of the world between Iceland, Scotland and Norway and are a self-governing region within the Danish state.

With wide vistas, often shrouded in low cloud, rolling surf and epic waterfalls, the Faroe Islands feel like a world away from reality. A real opportunity to escape and unwind in a dramatic and peaceful island.

This is a small group retreat, with a maximum of 6 participants and includes home-cooked food, local delicacies, high-quality single based accommodation in spacious modern houses in a location central to the best locations on the islands.

Included: Accommodation, all tutoring, Breakfast, lunch & dinner All transport during the retreat,

Fitness level: Moderate - we will match the pace of locations according to the group but most locations involve walking on uneven sometimes pathless routes.

What to bring - Bring warm, waterproof clothing, cameras and tripods. Tripod, filters, remote shutters, memory cards and a laptop if you can.

- Flights from Iceland every Monday & Thursday

The Faroe Islands are a North Atlantic archipelago located 320 kilometres (200 mi) north-northwest of Scotland, and about halfway between Norway and Iceland. It is an autonomous territory within the Kingdom of Denmark.

The terrain is rugged; the climate is windy, wet, cloudy and cool. Temperatures average above freezing throughout the year because of the Gulf Stream. As a result of the moderation and the northerly latitude, summers typically hover around 12 °C (54 °F). Average temperatures are 5 °C (41 °F) in winter. The northerly latitude location also results in perpetual twilight during summer nights and short winter days.

The bird fauna of the Faroe Islands is dominated by seabirds and birds attracted to open land such as heather, probably because of the lack of woodland and other suitable habitats. Many species have developed special Faroese sub-species: common eider, Common starling, Eurasian wren, common murre, and black guillemot.

Only a few species of wild mammals are found in the Faroe Islands today, all introduced by humans. Three species are thriving on the islands today: mountain hare, brown rat, and the house mouse. Apart from these, there is a local domestic sheep breed, the Faroe sheep (depicted on the coat of arms).

Grey seals are common around the shorelines. Several species of whale live in the waters around the Faroe Islands. Best known are the long-finned pilot whales, which still are hunted by the islanders per long-standing local tradition. Orcas are regular visitors around the islands.

Each day on our Faroe Islands photography workshop, we will head off for a different destination, allowing you time to immerse yourself in the stunning environment. You will be taught by Margaret, who is a gentle and inspiring photography tutor and guided by James who knows and understands the Faroe Islands in depth.

James is also a landscape photographer in his own right and specialises in the Faroe Islands. Images on this page are courtesy of James Kelly. You can rest assured that you are in the very best hands.

Locations will include some of the following:

The island of Kalsoy

The island of Suðuroy 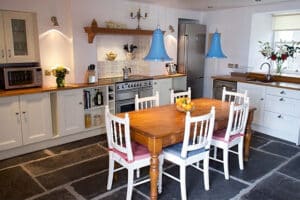 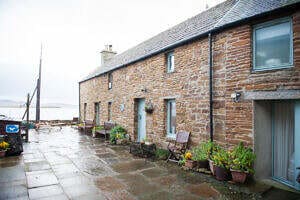 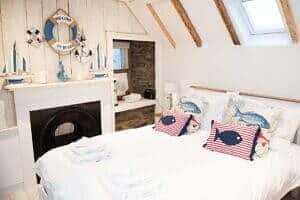 I specialise in photographing some of Scotland’s most remote and wild places. Spending considerable time on the Outer Hebrides and exploring other equally remote areas. I adore the beauty in remote landscapes and being based in the Highlands of Scotland, it is relatively easy for me to get wild and beautiful places.

I have been photographing landscapes for 23 years since relocating to the Highlands of Scotland. My work has been printed widely and I have exhibited at The Bosham Gallery.

In the past 8 years, I have been commissioned to travel to photograph in countries such as Italy, America, Iceland, the Azores, Swaziland and Croatia. However, my main interest always comes back to the beautiful wild landscapes of the North of Scotland and the Scottish Isles. 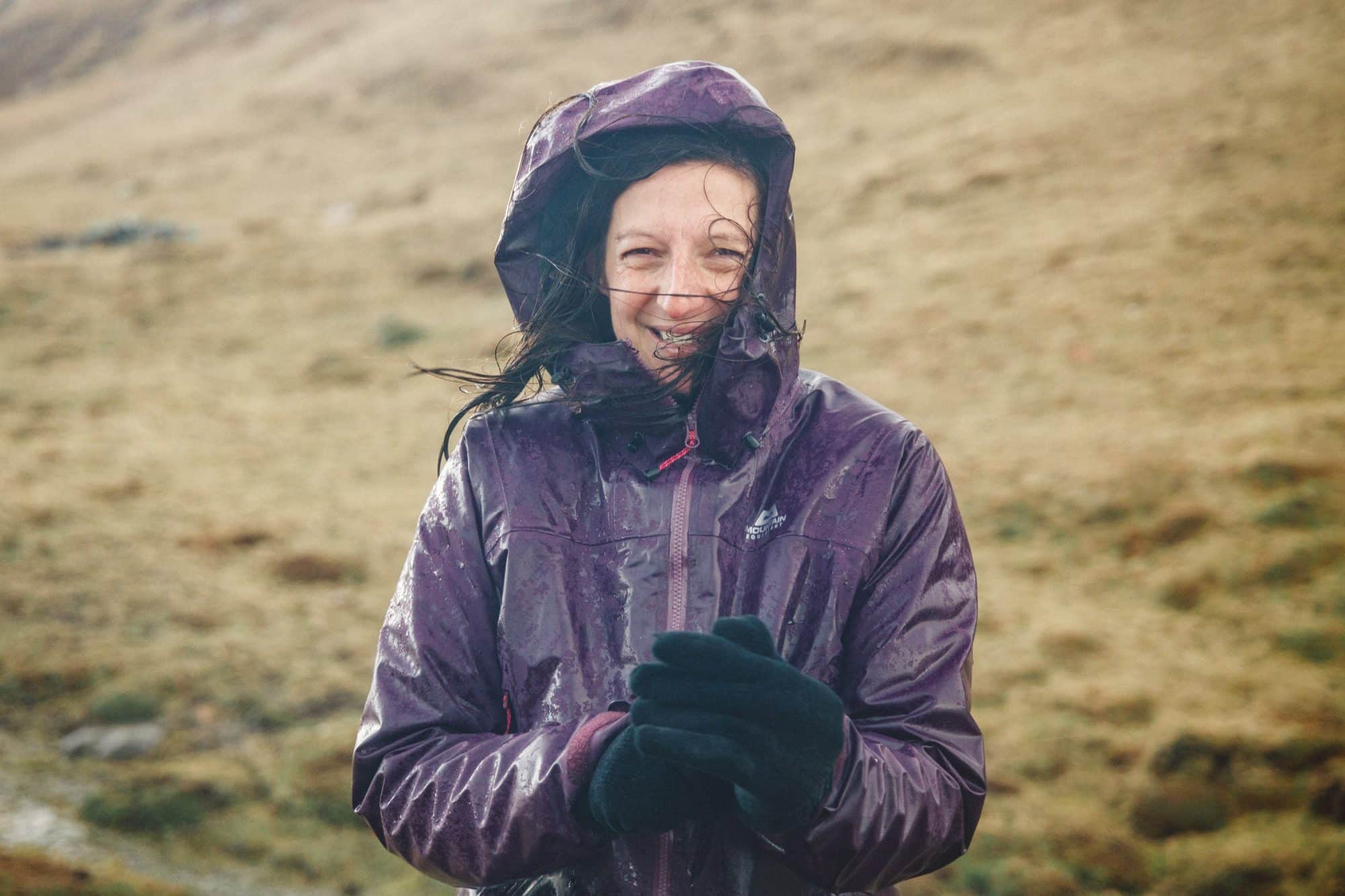 James Kelly is a Scottish Landscape photographer who also runs Faroe Islands workshops of his own. The Faroe Islands are his second home as his partner is Faroese and he has come to know the islands through a local's eye.