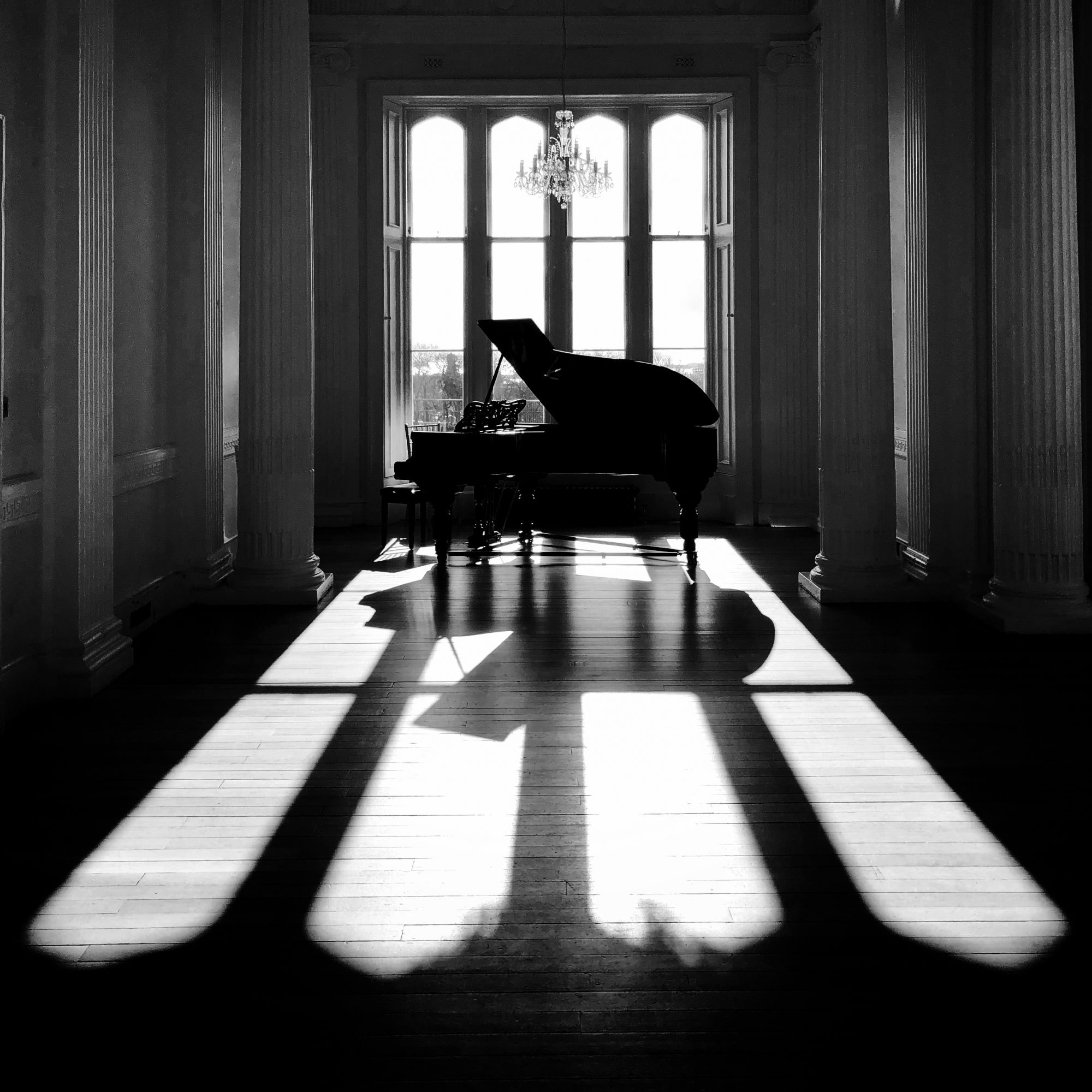 Yes, he assumed that he got away with it, but I am including the very talented Paul Sanders in this series of alternative critiques from our retreat in Lewis recently!

He needs no introduction and is the most humble bundle of talent about. Seemingly effortlessly creating an image in his own unique style wherever you place him, his black and white images ooze a calm stillness which is both striking and soothing. So I might have chosen a typically “ Paul" image, as I do really love the way he uses water in his photography. But instead I chose this piano at Lews Castle

I came downstairs at Lews castle early one morning during our retreat to find Paul standing in the entrance to the ballroom which was bathed in gorgeous sunlight. I had no idea that he was even taking a photo until we saw this image later. Captured on his i phone, it is a photograph which conveys the grandeur, quietness and beauty of the castle. Paul has a talent of capturing images that are keeping with his style, even when the subject matter is so wide ranging. 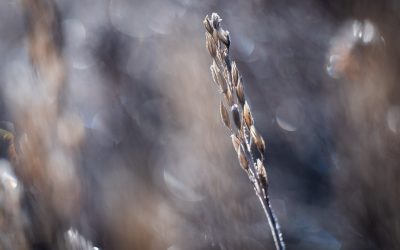 In this article I wanted to share my 5 tips on photgraphing small things in the landscape. We don't all have access to the big wide sweeping scenes in our day to day life. Particularly now with the lockdown and limited outdoors activities. And it would be a shame not... 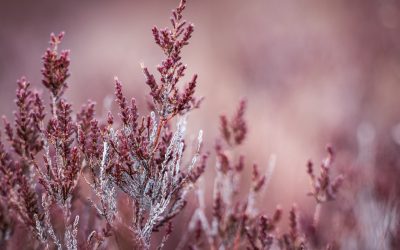 Photographing nature with Fuji GFX, 2500mm lens and macro extension tubes Continuing the theme of shooting intimate landscapes, or details within nature. This is something that I have a real love of and is completely different to the seascape work that I am known for....

Intimate landscapes – a guide to photographing details in nature

In this difficult time the effects of staying indoors, being off work, alone and without contact is bound to impact everyone in different ways. I talk a lot about the effect of nature on our health - both physically and mentally. So I was thinking this morning, what...